Literary translations
from English into German 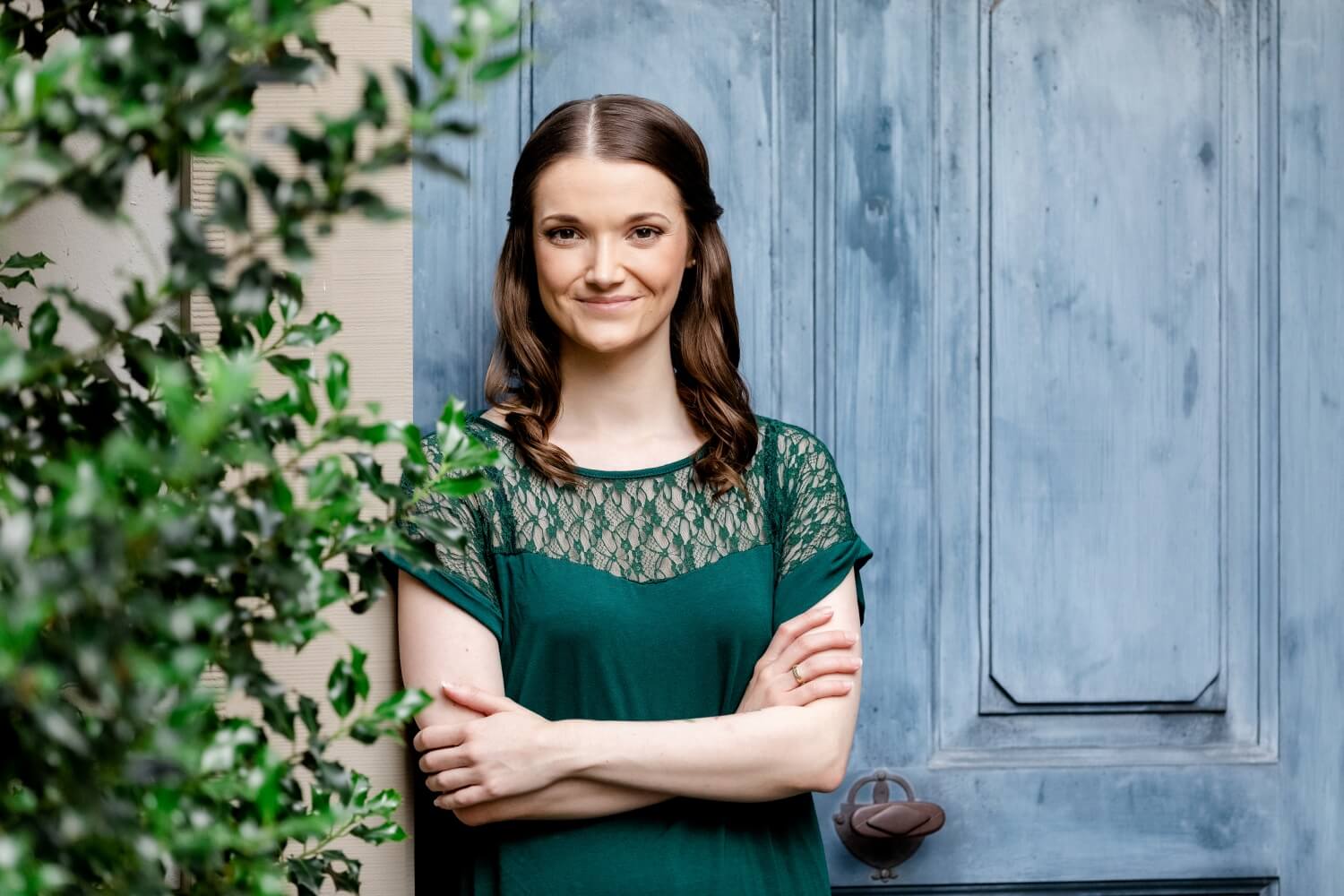 I love immersing myself in a story, being swept along by an absorbing narrative, being caught up by the atmosphere – and then recreating it all in German.

At university, I studied German, English, and American literature, language, and culture as well as literary translation from English into German. I’ve also worked in-house at two publishing houses, so I know the book publishing business from both sides.

In 2022, I’ve been awarded the Bayerischer Kunstförderpreis for literature, which is a prestigious Bavarian arts and literary prize, by the Bavarian Ministry of Science and the Arts. I also received several literary grants and awards from the German Translator Fund and Free State of Bavaria for my work as a literary translator.

I most enjoy translating crime novels and other works of fiction, but I can also turn my hand to essays and non-fiction.

”Claudia Voit has remarkable feel for the modern, often laconic and supercooled tone of the English she translates: her German renderings of the collection of essays titled “Gewissheiten” by Maria Tumarkin (2021) and the collection of short stories “Objekte des Begehrens” by Clare Sestanovich (2022) captivate the reader with their wonderfully contemporary, terse and fast-paced language, which not only satisfies all the idiomatic demands of German but also reflects the influences of English on the everyday speech of a younger generation. Assuming the role of both language preserver and transformer, as demanded of literary translators, is therefore a challenge she rises to masterfully. She has proven an empathetic, knowledgeable and skilful representative for her generation of language users.”

Bavarian Ministry of Science and the Arts, press release about me being awarded the Bayerischer Kunstförderpreis 2022 for literature (a Bavarian arts and literary prize)

“We’re drawn into each world with wonderfully captivating details, daubed through the pages almost as if an impressionist and Dutch master had worked together.”

“Maria Tumarkin is able to say what needs to be said in language that’s unassuming, resilient and masterful all at once and doesn’t shy away from any state of mind as she abandons narrative conventions.”

“The book is so good to read because of the sensitivity of the writing, its fearless nature and how it leads us to the darker places of the story with astonishing ease.”

“Tumarkin could hardly embellish the fate of the people she interviewed any less, cutting straight to the bone with remarkable puissance. And yet, everything seems to flow with ease, even in the most painful of moments.” 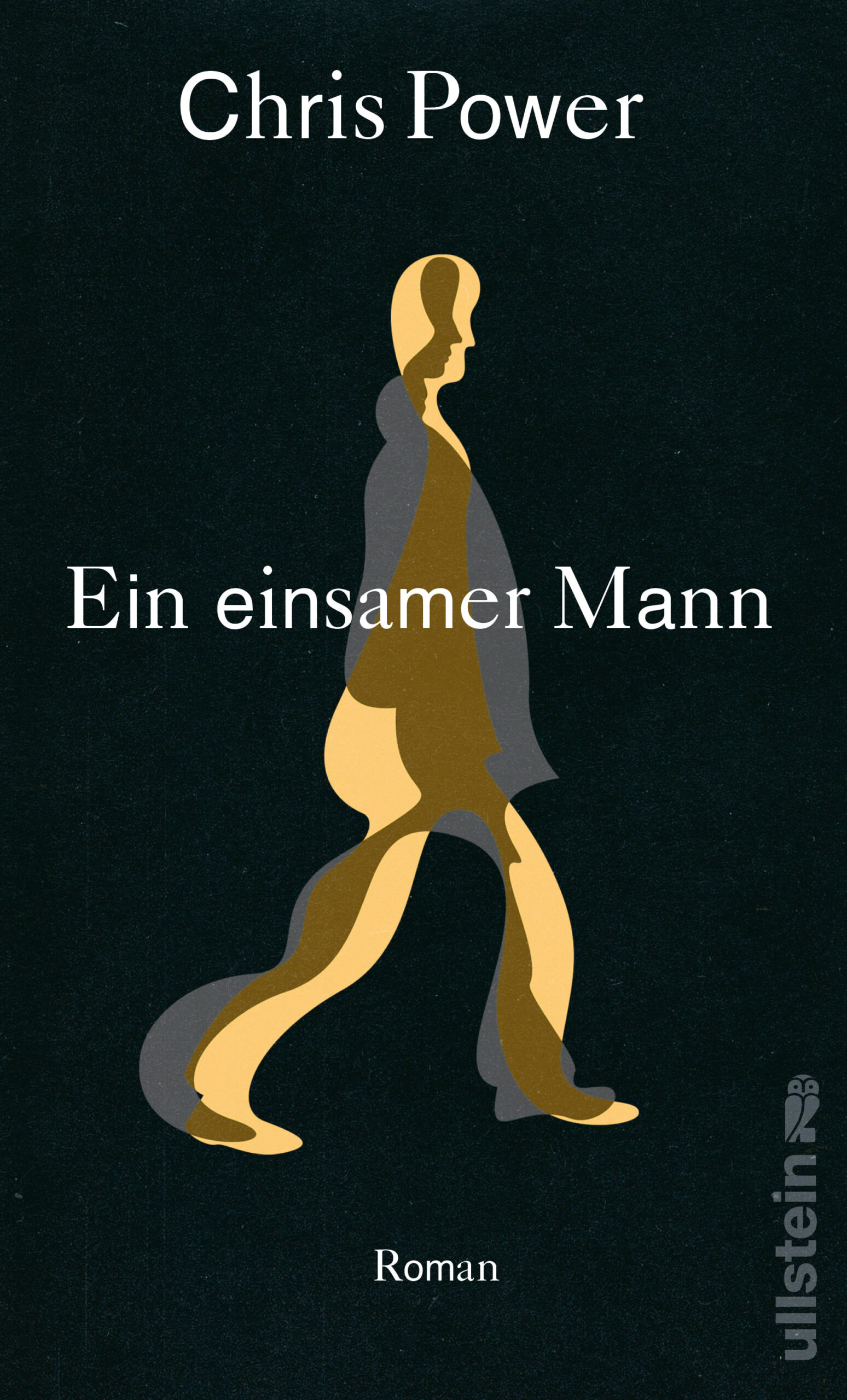 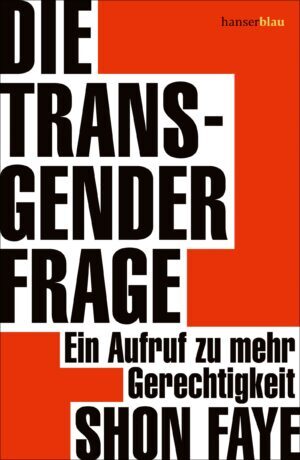 We were awarded a translation grant from the German Translator Fund for our work on this book. 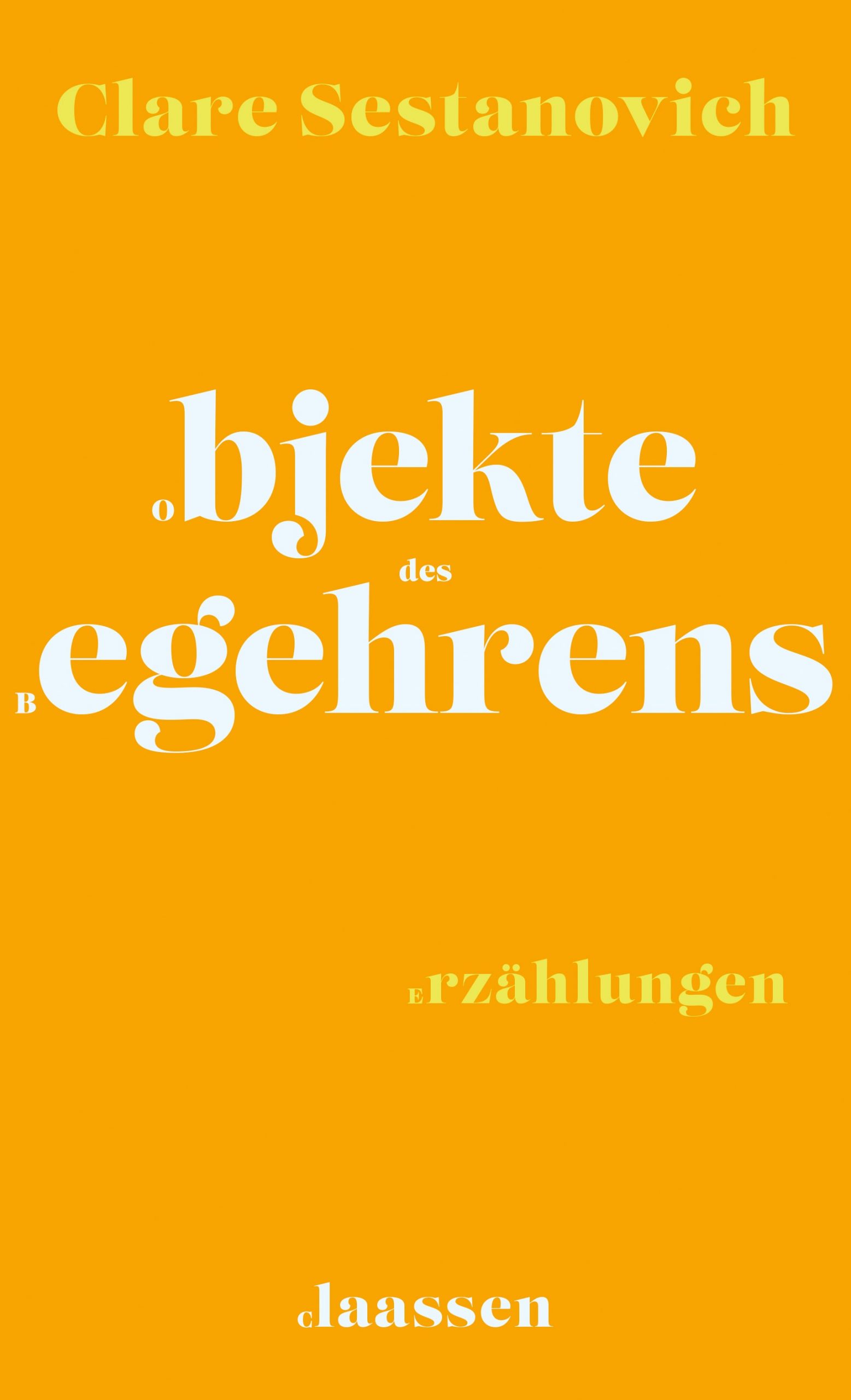 I was awarded a translation grant from the German Translator Fund for my work on this book. 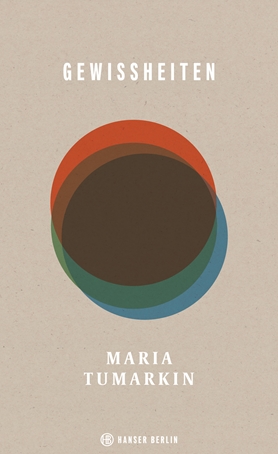 I was awarded a Johann-Joachim-Christoph-Bode-Stipendium from the German Translator Fund for my work on this book. 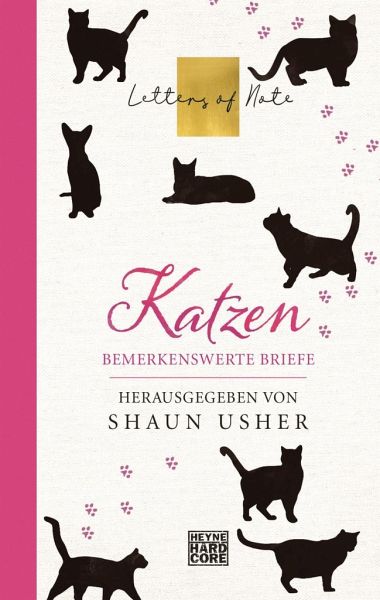 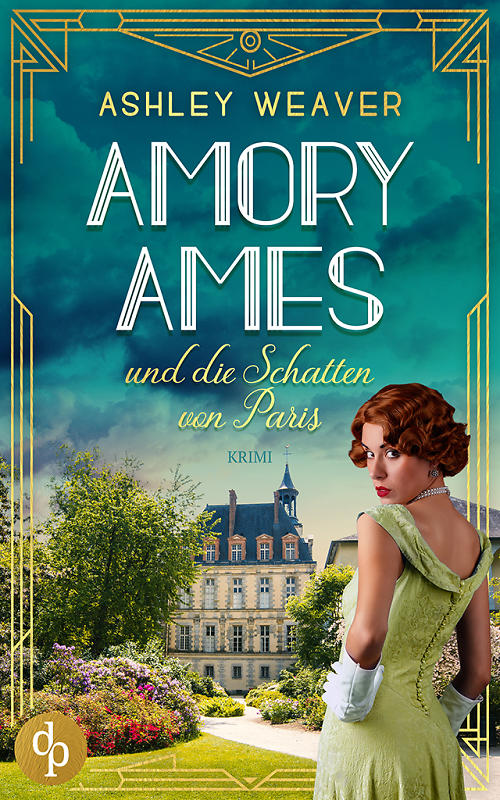 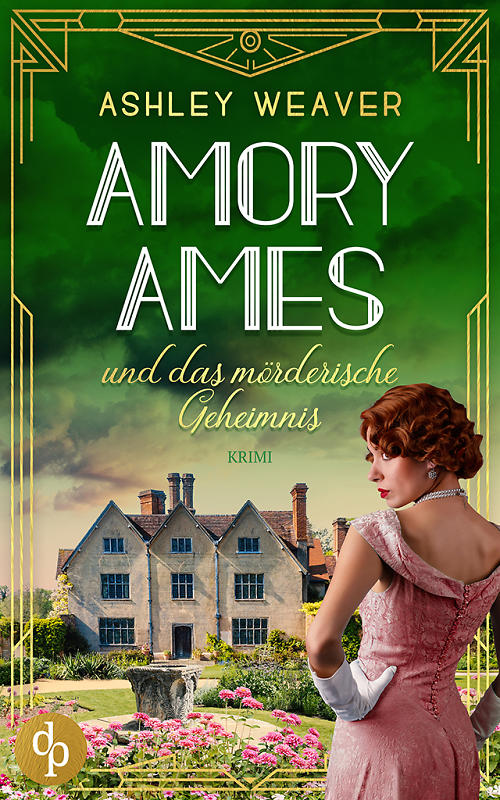 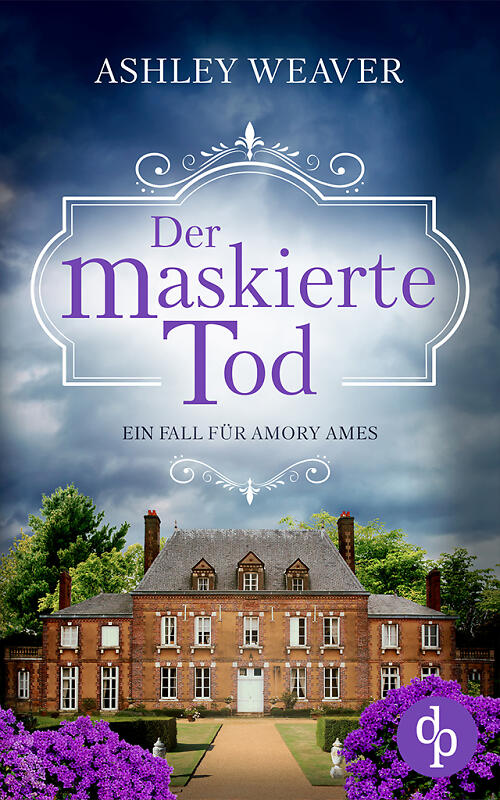 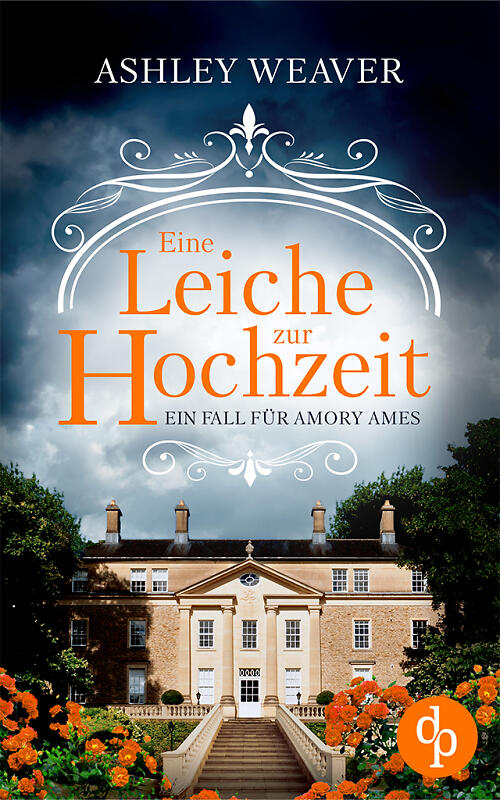 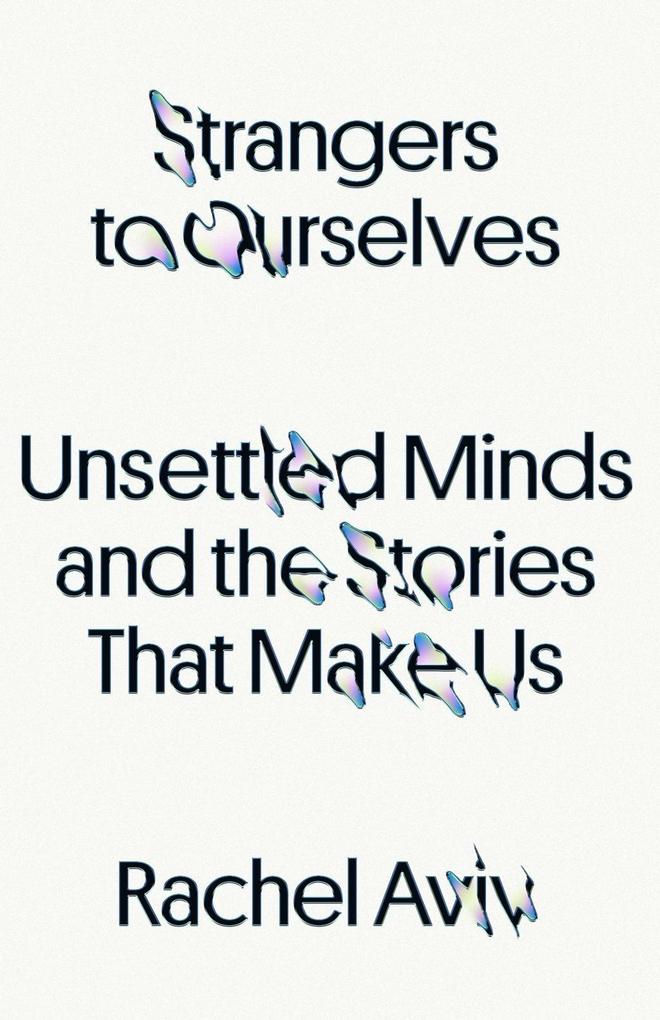 Rachel Aviv
Due for publication in 2023 by Hanser Berlin

I was awarded a translation grant from the German Translator Fund for my work on this book. 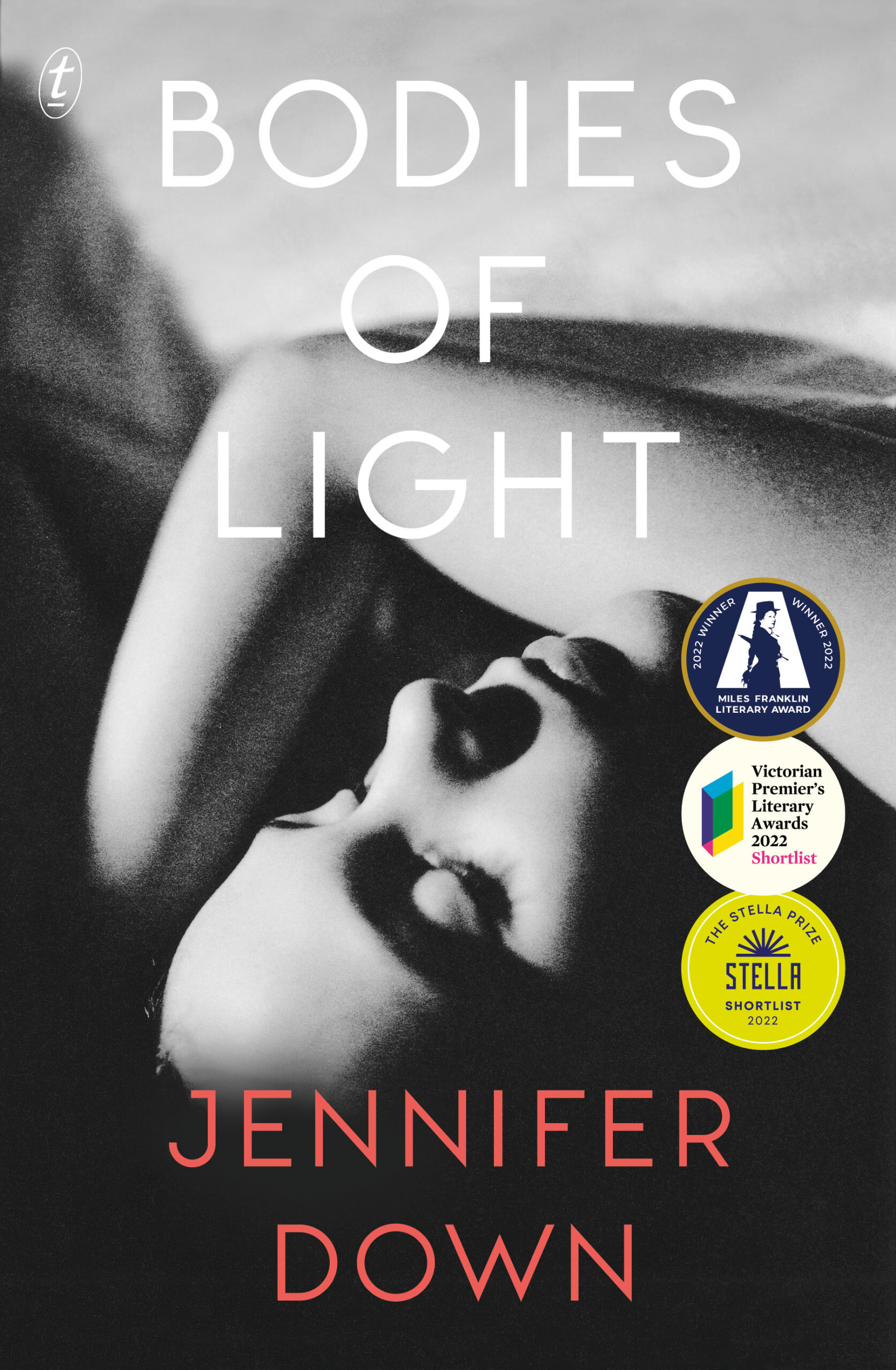 Jennifer Down
Due for publication in 2023 by Ullstein